This is a scene I decided to make in order to display some of my older assets, mainly the dragons.  I made my dragons for the game witchcraft back in 2014, they are low-poly and angular with simple textures. So I hid them in fog to make them cooler. The effects used in the scene are also originally from a game  called Quali that I worked on with a few classmates.  And there’s a gorilla. I made the gorilla during a game jam, and it isn’t actually part of the dragon scene, but I figured I’d let it hang around here since I did not know where else to put it

The character in the dragon Scene is a character I made for the School project Andro-ID. The character is wielding a weapon called switch axe, a weapon I made as a personal project to learn substance designer.

Elbow and Knee Deformations
Elbows and knees feature double joints which leads to better deformation. The two joints in knee and elbow each move at 50% of the rotation values of the FK controller adding up to a 1:1 rotation rate between the two joints and the controller. The double joints automatically work well with the IK handles.

Shoulder Deformations
When the shoulders are raised past a certain rotation, the clavicle also begin to rotate through set driven keys. This simulates human anatomy.

Chest/Hip Root Switch
Using principles from IK/FK switch joint chain constraining and the reverse hierarchy in the reverse foot lock, I made a switch that changes the root controller from chest to hip. Most movements originate from the hip, but some movements such as flying kicks and pull-ups whilst climbing, originate from the chest. In those cases having the chest as root would be useful.

Head FK/Aim Switch
The Rigg features a switch between aim and FK controller for the heads rotation.

Back Bend Attributes
I added buffer joints in between joint and linked them to attributes. These attributes control the twisting and bending of the back. Because the buffer joints are not in the Bind joint chain, , these joints to not part of the joint chain that directly controls the characters movements and do not reduce the riggs in-engine performance.

Creature riggs and animations I made in maya. 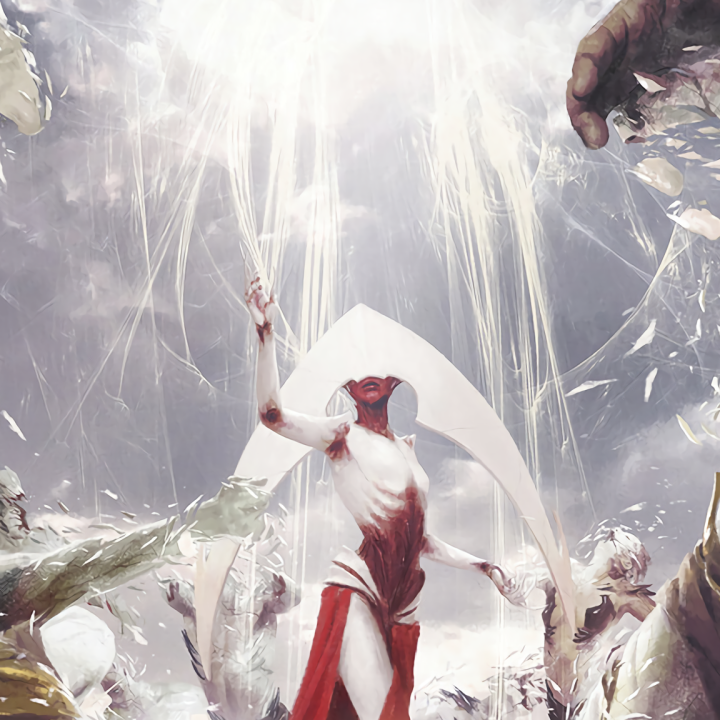